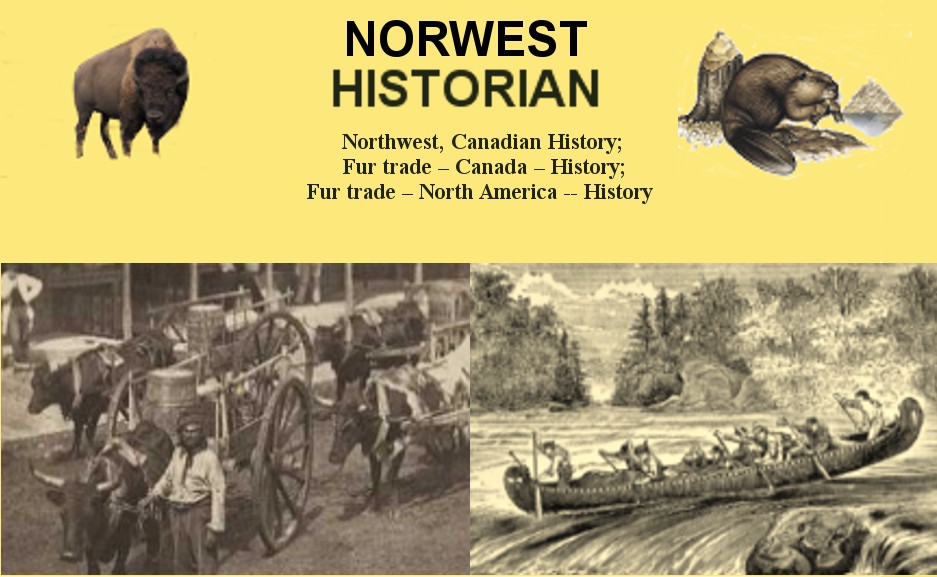 A quick note before getting into this week’s Blog: I had a very successful launch for my book Letitia Hargrave: Mistress of York Factory on October 23 at McNally Robinson Booksellers in Winnipeg.  Thirty people attended and I was asked numerous questions after my talk—usually a sign that the audience is interested in what the speaker has to say.  Sales of the book put me on the McNally bestseller list  for the past two weeks.

It had long been my ambition, as someone with a keen interest in the fur trade, to travel to the Hudson’s Bay Company’s historic main post of York Factory on Hudson Bay.  However, such a trip is easier said than done—to say nothing of being quite expensive—so I was unable to make the trip until late summer 2016.  It was definitely worth waiting for.

The easiest (and most expensive) way to make the trip is simply to fly; however I chose to go with Rail Travel Tours led by the affable and knowledgeable Daryl Adair. This trip involved travelling by Via rail from Winnipeg to Gillam, by road for about 54 km to the Limestone Hydroelectric Generating Station, and then transferring to a jet boat to travel down the Nelson River approximately 170 km to York Factory on the Hayes River. There has never been train service to York Factory.

We left Winnipeg about noon and travelled by train for a day and a half before arriving in Gillam in late evening and checking into a hotel there.  The train travels from Winnipeg to Portage la Prairie on the CNR main line, then on a slow branch line to Canora, Saskatchewan, north to Hudson Bay, Saskatchewan, and back into Manitoba through The Pas to Gillam. Not really a direct or fast route, but an interesting trip.

This was not my first visit to Gillam. My husband and I spent almost a year there in 1973-74. Believe me, you haven’t lived until you spend a winter in the North in a small run-down trailer with a two-year old, an infant and a puppy while your husband has to work nights and try to sleep in the daytime!

After spending the night in a hotel in Gillam—a much more comfortable one than the motel made of trailers where we slept for several nights on our first stay in Gilliam–we were met at 6:45 next morning by a young man named Clint who operates a company called Nelson River Adventures. He transports people by van and boat to York Factory. Our day began with a 50-minute drive to Limestone where we boarded a 12-passenger jet boat to travel the Nelson River to its mouth on Hudson Bay. Our route then took us around the point formed by the mouths of the Nelson and Hayes Rivers to the Factory.  This 170 km trip took about three hours.

The trip on the river was quite exciting due to numerous rapids, the largest being the Conawapa Rapids which appeared have about 2 meter waves.  We sighted several polar bears. Two of them were swimming in the Bay about 10 km from shore, off the point formed by the mouths of the Nelson and Hayes Rivers. They were close enough to our boat that we got quite a good view of them.

I will post part two of the account of our trip on my next Blog in two weeks time.  Thanks to my husband who helped write this Blog and offers the technological expertise to post all my Blogs.

I am an author with nine published books, most of which deal with fur trade life between 1770 and 1870. Most of my Blogs will deal with some aspect of life during that time. Print copies of all of my books and an e-book (e-pub version) of Letitia Hargrave: Mistress of York Factory may be purchased through my website at: www.ireneterniergordon.ca or by e-mailing me at: author@ireneterniergordon.ca Most of my books are also available as Kindle e-books from Amazon. View all posts by Irene Ternier Gordon